General
News ID: 3469631
TEHRAN (IQNA) – With the conclusion of the women section, the 42nd edition of Iran’s national Quran competition came to an end on Friday.

The closing ceremony was held at the Isfahan University of Medical Sciences with the participation of Quran activists and officials from the Awqaf and Charity Affairs Organization.

Winners of different categories in the women section were awarded at the function.

A total of 210 Quran activists, 136 men and 74 women, made it to the final round of the contest, whose men section started in Isfahan on September 28.

The preliminary round was held in the holy city of Qom in August with the participation of 535 individuals.

ran’s national Quran competition is annually held by the Awqaf and Charity Affairs Organization with the participation of top Quran activists from across the country.

It is aimed at discovering Quranic talents and promoting Quranic activities in society. 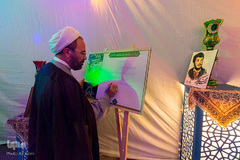 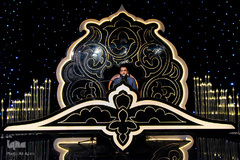 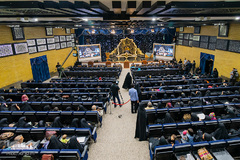 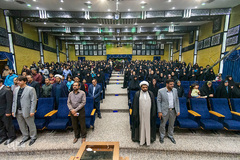 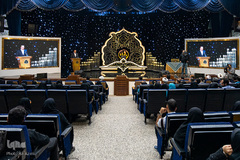 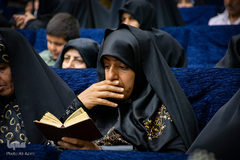 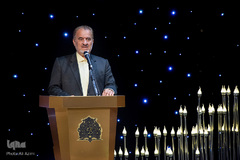 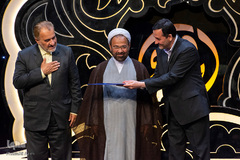 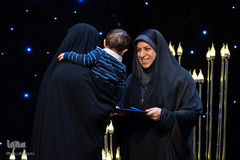 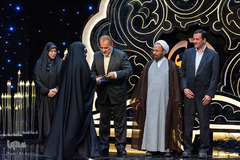 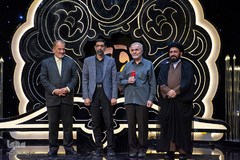 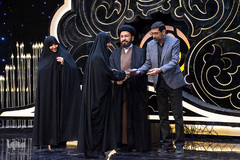 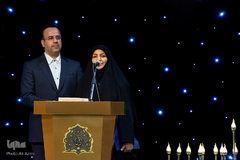 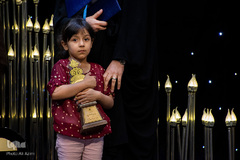 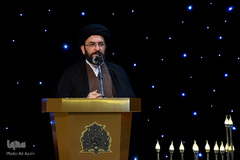 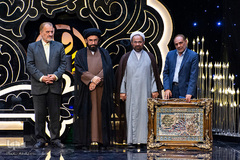 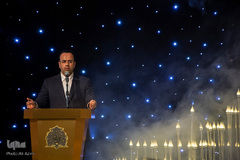 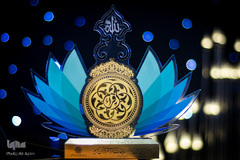 All Places of Worship Reopen in Iran